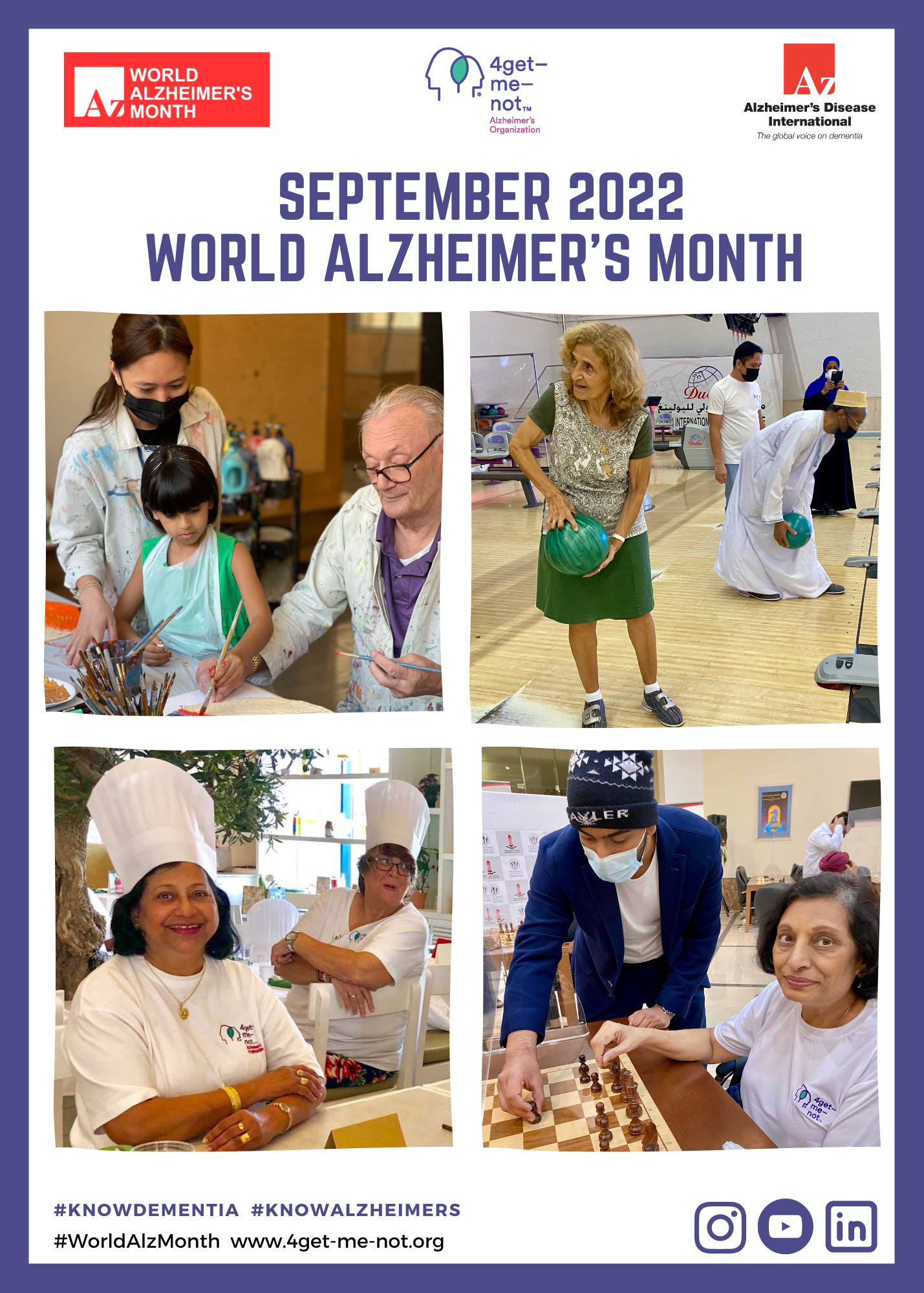 4get-me-not, the only Social Enterprise in the United Arab Emirates and the Middle East which focuses on seniors (60 years old and above) as part of its mission to address Alzheimer's Disease (AD), was launched in 2013. It’s Founder - Desirée Vlekken, belongs to a community touched by AD where both her father and father-in-law drew inspiration to create a social platform for families and caregivers of Alzheimer’s patients.

4get-me-not creates a positive impact to the society, particularly the senior community by creating awareness on the importance of giving proper attention to their wellbeing and quality of life as one of the means to prevent AD. Positive lifestyle approaches are considered to help seniors cope with physical and cognitive changes.

AD is a growing global health issue that affects a large majority of the senior community with one person in every three seconds reported to have it. 4get-me-not has been working with various International organizations such as the Alzheimer's Disease International (ADI) London office, Dementia Friends of Alzheimer's Society UK and World Health Organization (WHO) through its Eastern Mediterranean Office, to build a vibrant community that addresses Alzheimer's in a preventive, holistic and innovative way.

About 7 Stages Art Exhibition on Grief

Stepping out with the Young at Heart - Friday Magazine

4get-me-not selected to represent the UAE for Ideathon 2020 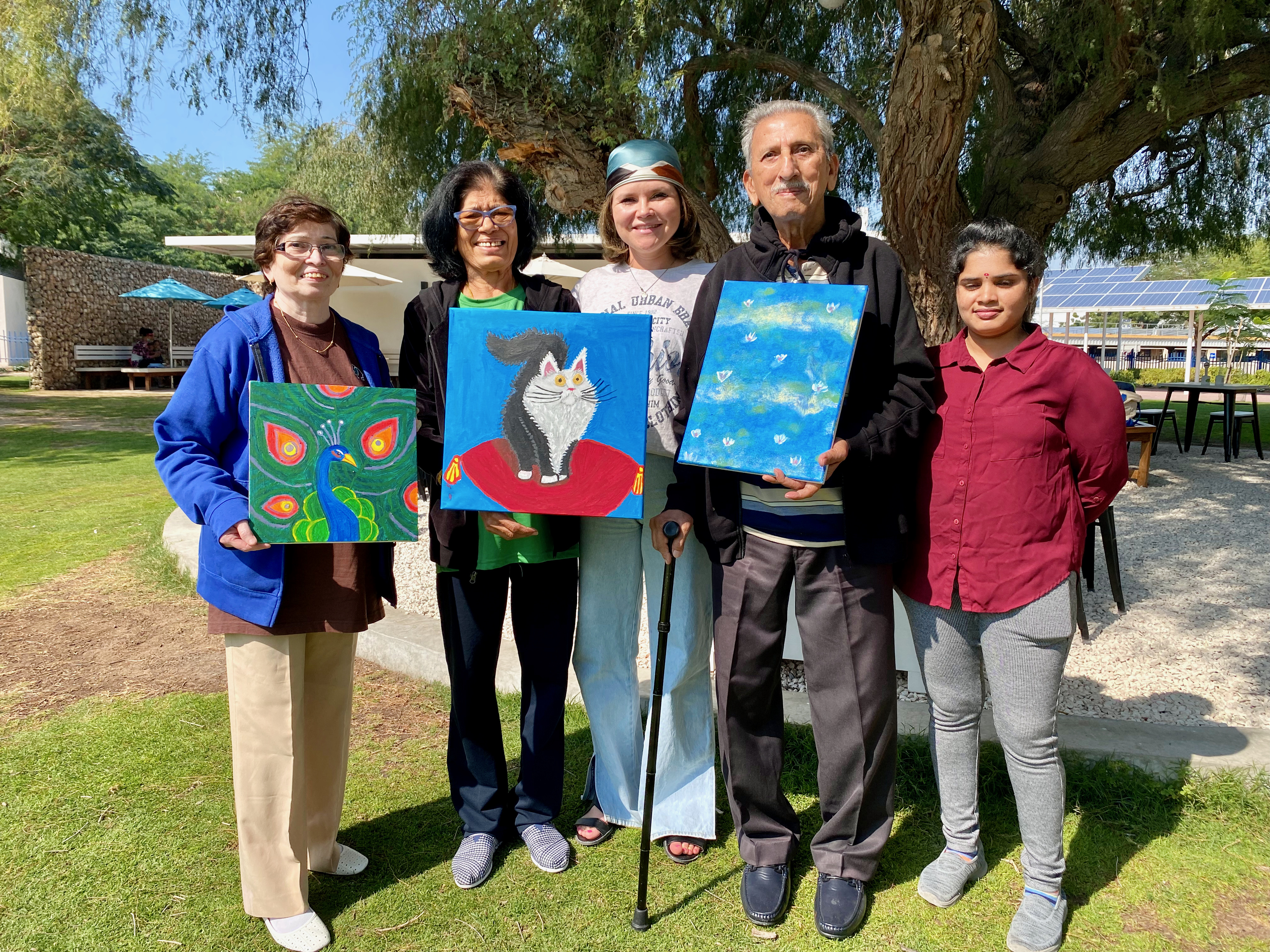 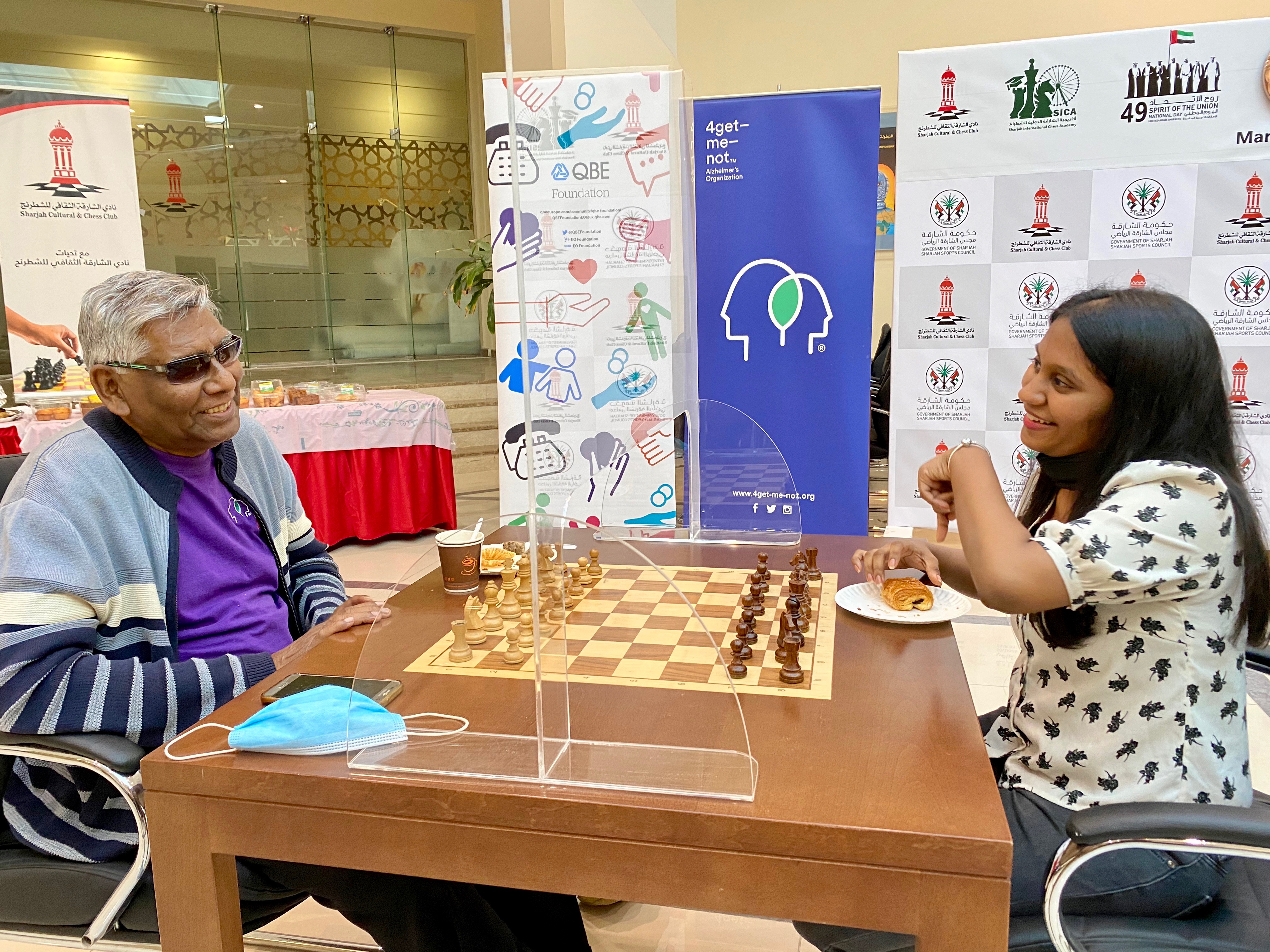 Age is just a number

Sea Shells by the Sea Shore 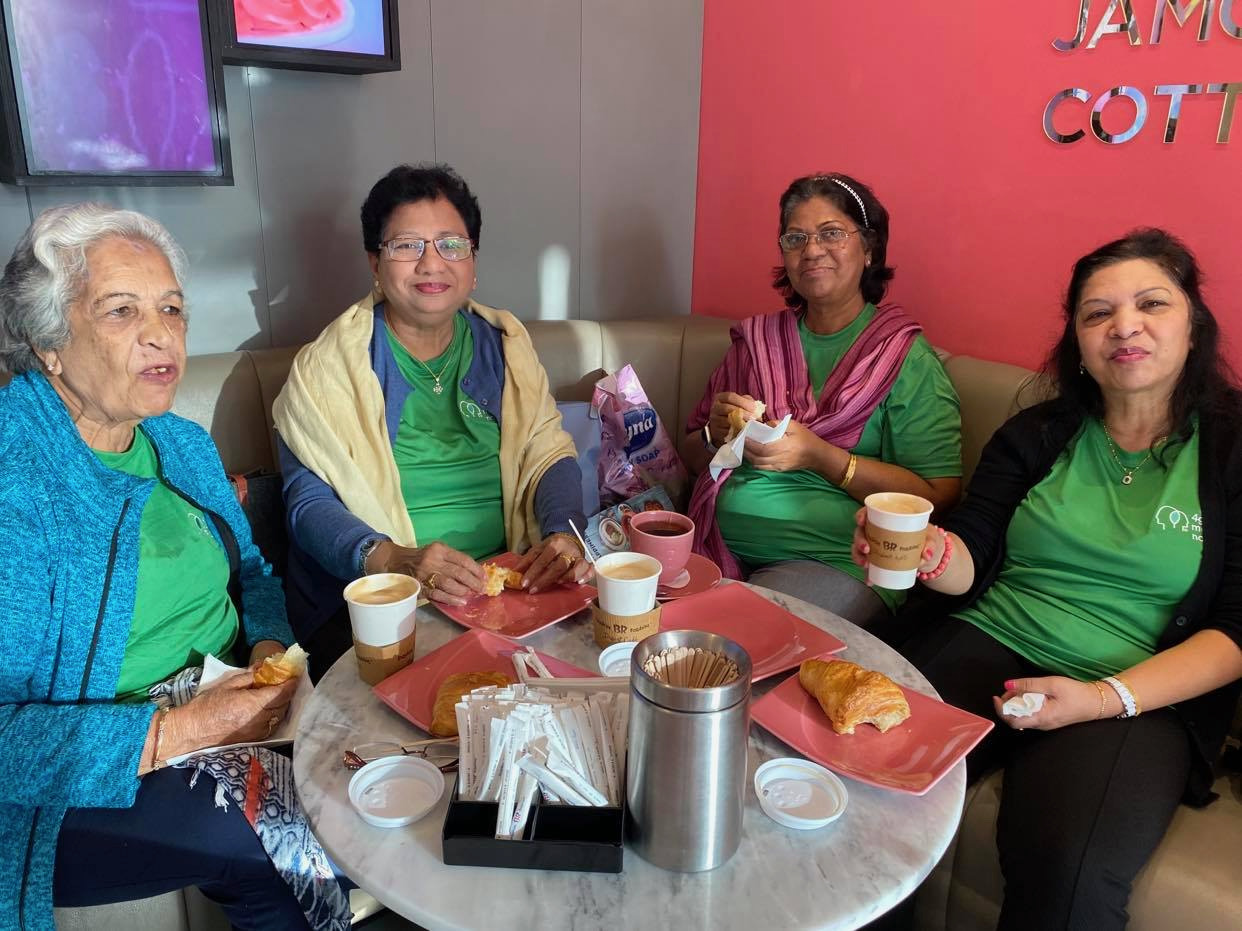